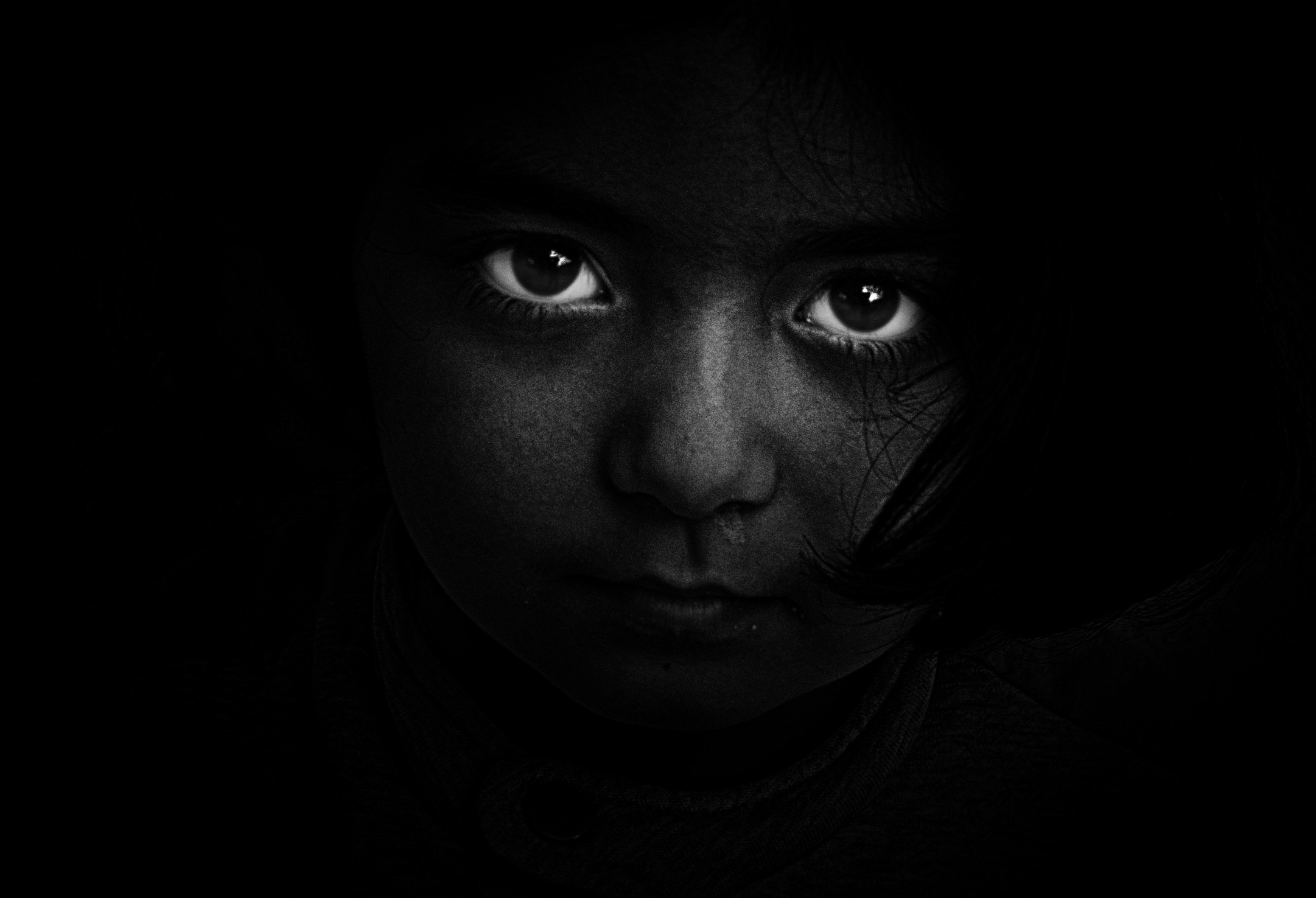 The Women’s Foundation of Oregon just released a report called “Count Her In” (see the full report at www.womensfoundationoforgon.org). It reveals some very sad statistics about women in Oregon.

-Nearly half of the females surveyed experienced a childhood trauma such as parental abuse, domestic violence, and rape.
-Oregon women have the highest rates in the nation of reported depression and alcohol abuse.
-Women are struggling to pay childcare costs on wages that are nearly half less then their male counterparts.

This report shines light on the fact that a significant number of Oregon females are hurting.

You can help. Register now for Circle of Strength, NCC’s women’s brunch to raise funds to provide mental health services for women and children regardless of faith or finances.

Not Just a Dinner Blessing

Do We Really Need a Month About Sexual Assault Awareness?