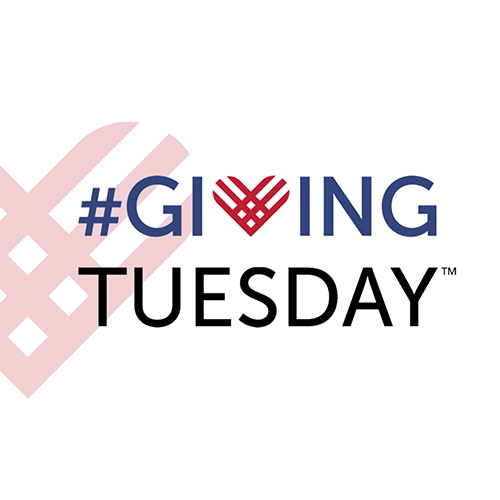 The 2018 Giving Tuesday Campaign was a success! Together, we raised over $1,000 to provide affordable mental health care to those in need.

New to this year, was a special giveaway for individuals who donated on Giving Tuesday. Every donor was entered into a drawing for a chance to win a gift-card to Grand Central Bakery, Powell’s Book Store, or Case Study Coffee Roasters. Donors also had the chance to win a 2-hour boat rental with Willamette Valley Electric Boat Company. Congratulations to this year’s lucky winners: Jody Carl, Kezie Riesselman, Cathy Howell, and Brian and Teri Fink! 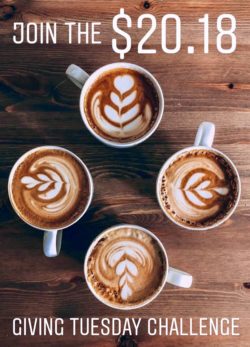 Also new to this year, was a special $20.18 challenge. Donors were encouraged to give up 4 cups of coffee and donate the money to NCC instead.

NCC is still growing it’s Giving Tuesday efforts. A huge part of this year’s success was the new Giving Tuesday Task Force. A team of young adults lead the charge for the planning, fundraising, and outreach of the campaign. Interested in joining the team next year? Email Ellie Benjamin at [email protected] to learn more about getting involved.

If you would still like to make a contribution towards Giving Tuesday, it’s not too late! You can make a donation on the Giving Tuesday webpage: /giving-tuesday/.

Ultimately, Giving Tuesdays is about raising awareness for NCC’s clients. The more we each contribute to spreading the word, the more support can be given to those in need. Thank you to everyone who gave to this year’s Giving Tuesday Fundraiser!

All Fun, No Fuss!

Mental Health Awareness Month: Why I Go to Therapy Now