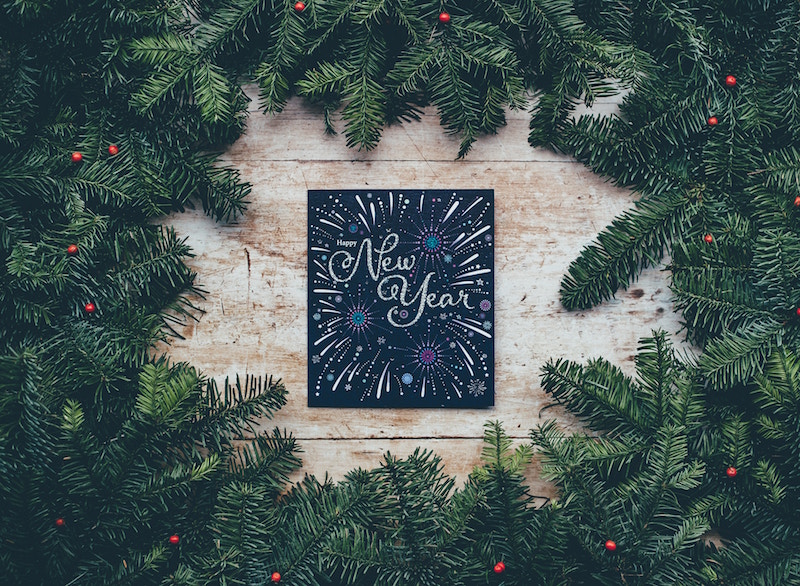 Photo by Annie Spratt on Unsplash

I am not much of a history buff, but I found the origins and the development of New Year resolutions fascinating. Did you know the ancient Babylonians were the first people to make New Year’s resolutions? Each year in March (their new year), the Babylonians promised their gods they would return borrowed objects and pay debts. If the Babylonians kept to their word, the gods would bestow favor on them. If not, they would fall out of favor with the gods.

Then along came Julius Caesar who decided January 1st (Janus) would be the beginning of the New Year. The Romans believed one of their gods, Janus, looked backward into the previous year and ahead into the coming year. The Romans made promises of good conduct to Janus.

Fast-forward to the early Christians who made January 1st the occasion for thinking about one’s past mistakes and resolving to do and be better in the future.

Despite the religious roots, New Year’s resolutions persist today more as a secular practice. Instead of making promises to the gods, we now make promises to ourselves on how we will drink less or quit smoking or go on a diet.

Maybe that inner focus is why only 8 percent of us keep our resolutions. What would happen if we chose to do the opposite? Research shows that volunteer work is an effective way to reduce depression because it is outward focused. What if our New Year’s resolution is outward focused? What if we resolved to make the world a better place to live? What if each of us found a way to touch the hurting places of humanity? What if we went out of our way to start a conversation with the marginalized? What if I truly listened to those I usually disagree with? What if I chose to be genuinely happier for other people this year? What if I verbalize gratitude more often? The list of opportunities goes on and is only limited by our creativity.

If you decide to make a resolution this year, remember your good work is a gift to yourself, as well as the future.

What Makes for Happiness?