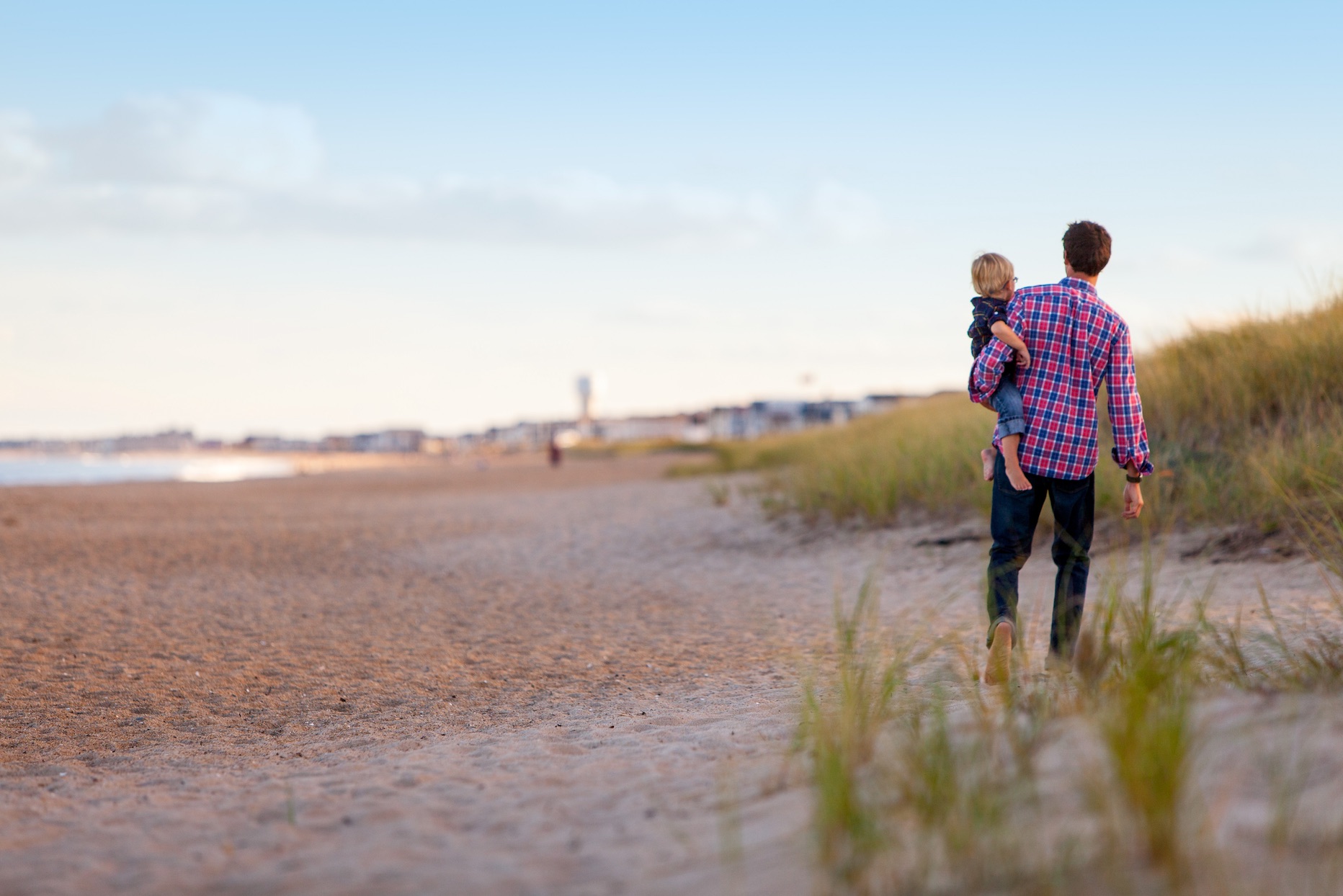 The Rise of Alexithymia

Early in my career as a therapist I recall a young man describing defending his 10 year old brother against an older hostile boy in a fight. Wanting to gauge his emotional reaction to the experience, I asked him the old anecdotal therapist go to question: “How did you feel after the fight?” He replied, “I don’t know,” an answer that both perplexed and stifled me. I prodded, “Do you remember feeling angry, scared or maybe sad?” This time he took a moment to think and looked up at the ceiling, as if to be reaching back in time to retrieve a memory of what he felt. “I don’t really know,” he replied. Later I went to my supervisor to describe my difficulty working with this situation. He told me that I was going to have to learn how to deal with alexithymic teenagers.

“A personality characteristic in which the individual is unable to identify and describe their emotions. The main feature of alexithymia is an emotional unawareness, lack of social attachment, and poor interpersonal relating. Furthermore, those suffering from alexithymia have difficulty recognizing and understanding the emotions of others.”

At the time of the aforementioned event, this word was new to me. I would, however, come to know the concept of alexithymia relatively well over the course of the next few years, as I continued  to encounter many clients who had limited access to their emotions and capacity to communicate these inner experiences. It should be noted that the capacity to identify emotions is relative to the cultural, communal and family experience. Many families simply don’t talk about emotions. We have come a long way with regard to speaking about our inner experiences, however people regularly continue to struggle with this type of transparency. As someone raised by an alcoholic parent myself, I was all too familiar with the “Don’t talk about it” quiet, subliminal mantra.

Individuals can begin to develop the skill to identify and communicate inner states at a very young age depending on how they are parented. By the time one reaches adolescence they typically have an idea of who is ‘safe’ to share feelings with, or maybe, that no one is ‘safe.’ I have often spoken with teens who have not internalized this sense of safety and thus dwell in a quiet chasm of repression in which they are constantly asking themselves, “Why?” On the opposite end of the spectrum from alexithymia is an emotionally porous person, who has a limited concept of boundaries and will often talk about their inner experience with anyone in proximity that is willing to listen. In contrast to the alexithymic person, these individuals often have difficulty establishing healthy long-term relationships, as it can be exhausting to consistently listen and be in an emotionally supportive place.

Creating a sense of safety in a relationship often requires genuine empathy as well as the absence of reactivity, which is easier said than done. With alexithymic individuals, a good deal of patience is also important because they likely have great difficulty accessing and verbalizing their inner experience.

As technology increasingly diminishes face-to-face relational moments, alexithymia may become even more prominent. Often, it is non-verbal communication such as body movements or eye gaze which convey an emotion. In a sense, we are missing out on critical information if we consistently use a computer screen to learn socialization. As relational beings, we have an innate drive to connect with others intellectually and emotionally. While increased screen time can increase our access to information, it’s difficult to simulate the social learning, which occurs in face-to-face interactions.

Charlie Chaplin once said, “More than machinery we need humanity. More than cleverness we need kindness and gentleness.” Kindness involves having the empathy to connect on an emotional level – to help another to feel understood. Left to our own devices, making sense of our emotions can be dispiriting; but with others, this task becomes surmountable and enlightening.